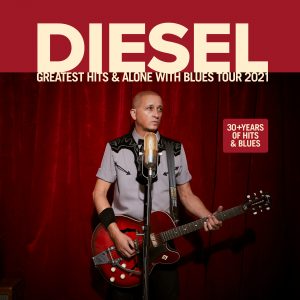 RESCHEDULED EVENT:
This event has been rescheduled from Saturday 11th September 2021 to Friday 29th April 2022. Tickets showing the old date are still valid.